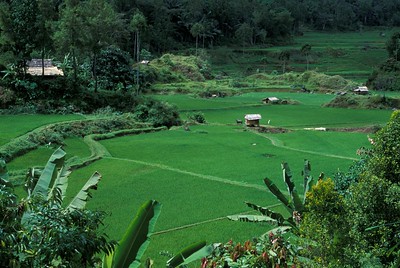 A practical developer manual for geothermal infrastructure projects was published in August 2021, featuring the Geothermal Resource Risk Mitigation (GREM) Project in Indonesia, developed by the Government of Indonesia (GoI) through PT SMI and with the World Bank.